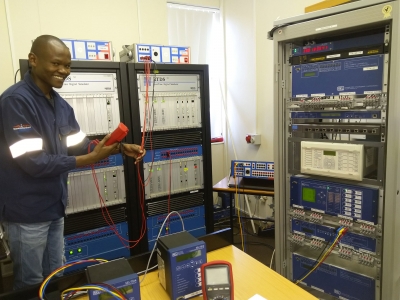 POTENTIAL ENERGY: Sinawo Nomandela, a full-time Master student at the Centre for Substation Automation
and Energy Management Systems works on the real-time implementation of the Smart Grid system developed in his thesis.

The Centre for Substation Automation and Energy Management Systems (CSAEMS) is offering a new and innovative Master of Engineering in Electrical Engineering in Smart Grids qualification.

Raynitchka Tzoneva, a professor in Electrical Engineering says this qualification is built on the application of the IEC61850 standard in Substation Automation and Smart Grids, which makes CPUT the first institution in the world to offer such specialisation.

“The qualification programme is unique because it teaches integrated knowledge for IEC61850 standard-based technologies for monitoring, protection, optimisation and control necessary for the building of Smart Grids. The subjects have a strong practical component requiring the real-time implementation of the solutions developed by the students in the research laboratory” says Tzoneva.

She said similar Master’s programmes which have been in existence for years all over the world mainly teach the students some aspects of the technology of the Distributed Energy Resources which represent only one part of the Smart Grid. “CPUT’s programme looks at the Smart Grid as a whole,” Tzoneva says.

She adds that the new qualification is developed and accredited under an Erasmus+ K2 capacity building project called “Development of a hArmonized MOdular Curriculum (DAMOC) for the Smart Grid,” aiming capacity building at African higher education institutions.

According to Tzoneva the team consists of three leading universities from Europe and five universities from Africa. “Through the DAMOC project funds, a new Real-Time Digital Simulator, called NovaCor, from RTDS Technologies, Canada, and the only one in South Africa was purchased especially for the implementation of Smart Grid Systems in the research laboratory”.

“The specialist in Smart Grids has to have knowledge of the power systems, control systems, computers systems and communication systems to be capable to work on and lead projects incorporating smart meters, smart appliances, variable renewable energy resources, intelligent power substations, IEC61850 standard-based communication and digital information and control systems.”

The programme has six subjects (five compulsory and one elective) and a research project. It will be presented at the end of March to the local and international specialists during the final dissemination DAMOC meeting/conference at Stellenbosch University. 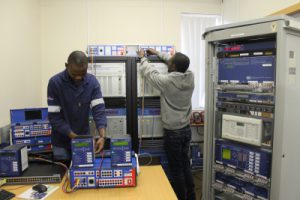 Turning CPUT into one smart university 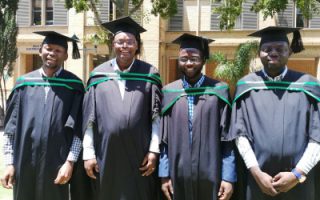 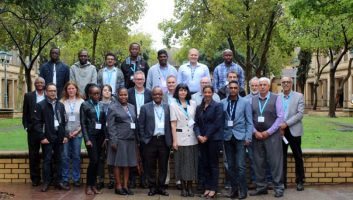