As part of the process of developing new qualifications on Smart Grid Technology under Project DAMOC, a survey of stakeholders was undertaken to rank and prioritise the focus areas and the list of subject specific competences.

The former, consisting of six focus areas, was derived from the Smart Grid Vision developed by the South African Smart Grid Initiative (SASGI).

The latter, i.e. the smart grid subject specific competences, was developed through a process of consultation amongst members of Project DAMOC.  A total of eighteen competences were suggested, which were further grouped into six groups as follows: Planning and Implementation; Technology and Innovation; Technical Management; ICT and Data Security; Operation, Maintenance, QA, Risk and Safety; and Socio-Economic Analysis.

The survey was conducted across government (including their agencies), industry, education, utility and NGO stakeholders who are directly involved in smart grid related activities.  The list of stakeholders was mainly compiled from the SASGI list of members and associates, together with a similar list from the Tanzanian counterparts.  Out of a total of approximately 110 identified stakeholders, 23 responses were received.

Besides the ranking of the individual competencies, the survey allowed the six competency groups to be likewise ranked.  These rankings occurred in the order listed above, with “Planning and Implementation” being ranked the most important competency group.

The results of this survey will allow the development of curricula with the desired content and practice, so as to ensure that graduate competencies are relevant to that required in practice within the Smart Grid Technology environment. 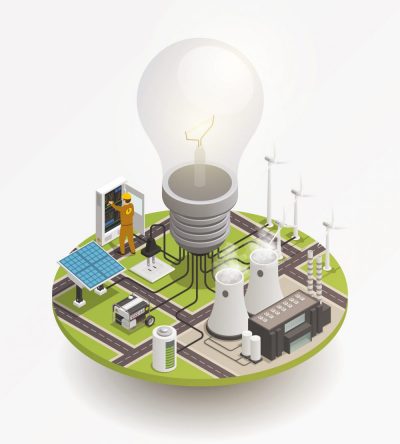 Back to Info & Downloads